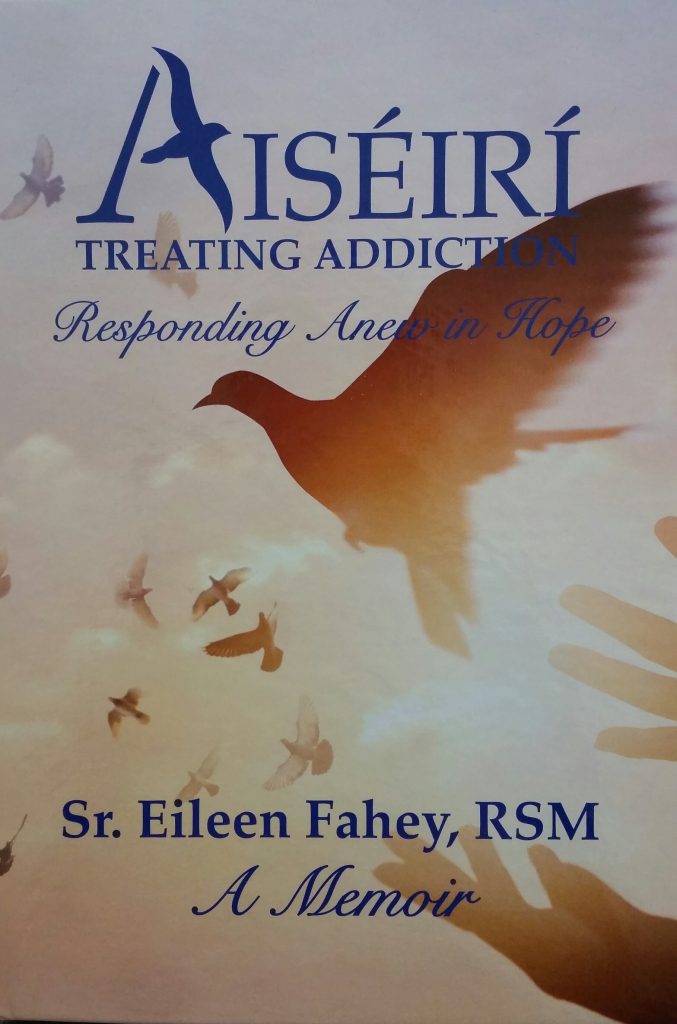 A Story from Killian

Looking back now, I realise that the last six years of my life has revolved around drinking and using. It did not start off bad, six cans once a week on a Saturday. The problem was I did not realise how much I was enjoying it. Anything I tried I loved it.

I started smoking cigarettes when I was fourteen; trying to get that light headedness when inhaled quickly and repeatedly. Hash was soon introduced to me. I was in love, everything became easier. I started smoking before, during and after school. This saw me go through three mainstream schools. Not because I was caught smoking simply because I stopped doing work.

All the teachers expectations left, my respect for them with it. I had bad resentments against them and felt I had to get at them at any given opportunity. This made my parents work phone numbers popular with calls from the principal’s office week in and week out. This caused a lot of turmoil in my relationship with my parents, along with their own marriage.

I began skipping and staying out of school. If I wasn’t in school I couldn’t get in trouble. I was caught for that too and that ceased my funding which had already taken hits. I started robbing more and more, with no limit to what I took. When my home was bled out I moved to the streets. With the streets came older friends and harder drugs.

I was caught in an endless, vicious cycle of addiction. This took me awhile to admit to myself, and longer to my family, who knew anyway. They stood beside me when I wanted to get help I went to Aislinn for assessment with both my parents.

It was the first time I heard my parents story which shocked me. I had caused them so much pain emotionally. Shame, embarrassment and guilt flooded me. I felt tears fill my eyes in that little assessment office. That was the motivation I needed, that raw emotion. Three weeks later I became a resident in Aislinn.

I look forward to recovery and everything it promises.

Aiseiri Continuum of Care during Covid-19

Aiséirí remains dedicated to supporting clients within our Continuum of Care service. Recovery is about learning how to cope with life and remain sober. We are currently facing unique challenges and our team is here to support you.

The following services and supports are in place:

Aiseiri Continuum of Care during the Coronavirus

Aiséirí remains dedicated to supporting clients within our Continuum of Care service. Recovery is about learning how to cope with life and remain sober. We are currently facing unique challenges and our team is here to support you.

The following services and supports are in place:

A helpline with direct access to a counsellor
Contact the centre directly for further details
Wexford (053) 9141818
Cahir (052) 7441166
Aiséirí/Aislinn (056) 8833777
Online Support
Continued one to one support online and phone contact for clients and concerned persons in the currently in the Continuum of Care programme
Weekly goals
Encouragement to set weekly personal goals and identifying healthy coping skills
Relapse-prevention
Relapse-prevention skills and strategies. See our PDF booklet You Are Not Alone
Online meeting
Confidential online group meeting
Links
Access to useful links and resources. See links on our page Surviving Sober